Our Team of Roofing Experts

Our Team of Roofing Experts

Our team of roofing experts can assess the structural integrity of the materials, the cause and extent of the damage, the quality of the construction, and determine if the damage could have been prevented.

John is a native Texan, Armed Forces Veteran, former Aircraft Rescue Firefighter, and Advanced Rescue Technician, and the University of Houston Alumnus. Raised in Sugar Land, John graduated from William P. Clements High School with an avid enthusiasm for Fitness and Exercise Science, which he brought with him to Sam Houston State University in the Fall of 2005, and became a Certified Personal Trainer. Wanting to be a part of something bigger than himself, John Enlisted into the Military, attending Recruit Training at Marine Corps Recruit Depot San Diego in early 2007. Throughout his enlistment, John earned 17 Firefighter and Rescue Technician certifications, became a certified Open Water Diver, received a Meritorious Promotion to Corporal, and eventually left the Service as a Sergeant, with an Honorable Discharge.

After leaving Active Duty in 2011, John married the love of his life and girlfriend of more than 7 years, enrolled at the University of Houston in 2012, completing his Bachelor’s Degree in Business Management in the Fall of 2014. Prior to joining Trinity Roofing and Restoration, John was a Master Trainer and the General Manager of JNS Fitness in Sugar Land, where he loved educating his clients, and forging meaningful friendships. One of these friendships introduced John into the world of Roofing and Restoration opened a pathway to serving his community. John has since been a proud member and Sales Manager of the Trinity Family, humbled and honored by every project he is blessed to be part of. 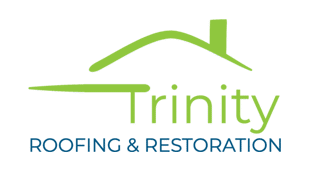 Is to bring glory to the Kingdom by providing the best roofing and restoration company to work for, to do business with, and to partner within the communities we serve.

Love who we serve

Love what we do 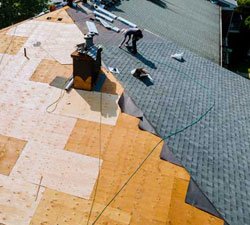 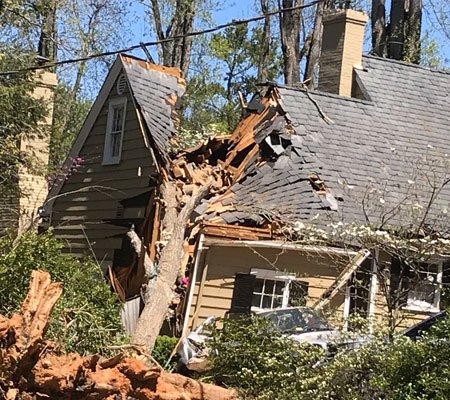 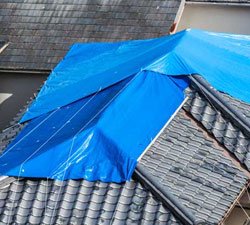